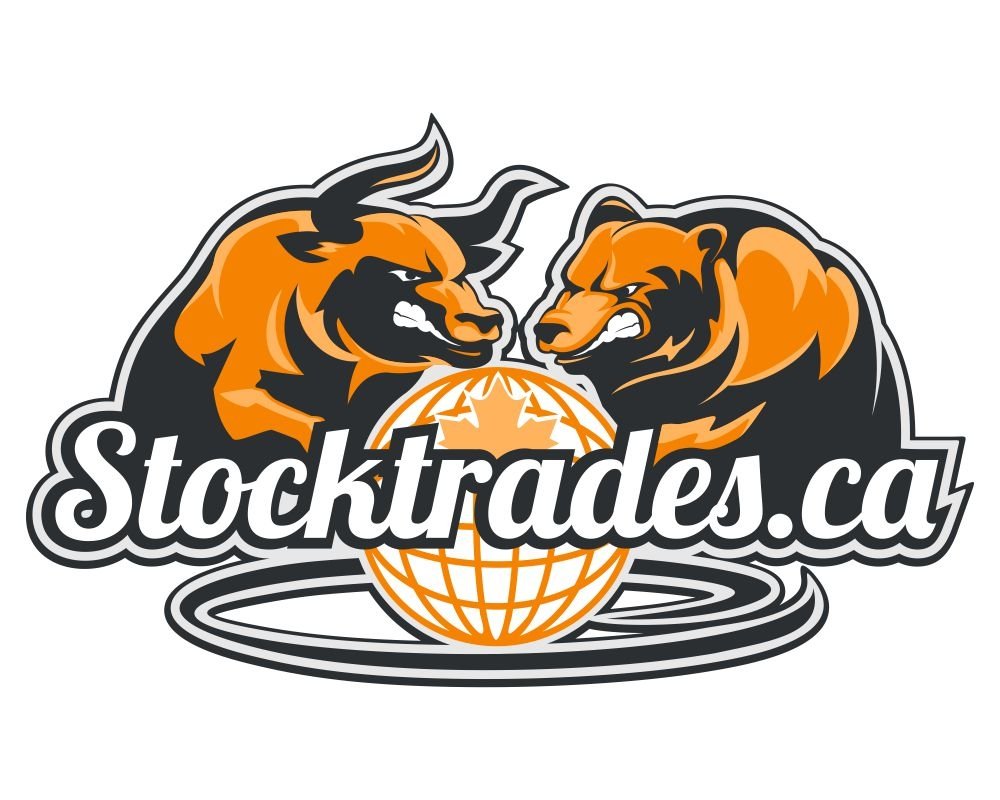 A lot of Canadians develop a hyper-aggressive approach in their Tax Free Savings account, thinking that they need to make the most tax-free income they can with their yearly contributions and they end up buying stocks that are way beyond their risk tolerance.

This is actually the wrong way to go about things. Indeed, the tax free savings account is a tool that has been used by Canadians to generate lighting quick, tax free wealth.

But this was back when the accounts were just launched, and there’s numerous rules in place now that will result in a bill from the CRA if you’re caught executing speculative day and swing trades within the accounts.

Leave investing in higher risk Canadian stocks to your non-registered accounts. Ones where earnings can be taxed, but losses can also be used as tax deductions.

So what should you be putting in your TFSA? Right now, there is way too many Canadian dividend stocks trading at significant discounts not to be stashing them inside of your TFSA and reaping the rewards years down the road. Today, we’ll focus on one of them.

Why you need to consider adding Canadian Tire stock (TSX:CTC.A) to your TFSA watchlist

Canadian Tire (TSX:CTC.A) has been under an extensive amount of scrutiny over the last year. In late 2019, Spruce Point Capital Management, a U.S. based firm stated the company’s share price would fall by at least 50% due to high debt levels and went as far as to take short positions in the stock.

They were right about the stock falling 50%, but not because of debt levels, because of COVID-19.

Canadian Tire has long been accused of ignoring the inevitable shift to eCommerce. And at one point this was the case, however not anymore.

The company reported 1st quarter earnings in early May and stated eCommerce sales had grown 44% year over year. During the height of the pandemic, the company stated daily orders had increased by 1600% to over 80,000 daily.

Despite record business shutdowns and unemployment, the company’s real estate segment, CT REIT stated that nearly 97% of tenants paid their May 1st 2020 rent.

But most importantly is the company’s ability to keep liquidity high during this pandemic, especially with heightened concerns of a second wave and further shutdowns.

The company was able to secure another $650 million in credit from Canada’s major financial institutions and has deferred most all major CAPEX commitments until next year. Canadian Tire also made its final share repurchase during the quarter of $107.8 million before putting the program on hold.

In terms of its dividend and dividend growth, Canadian Tire is one of the best TSX listed companies in the retail sector.

The company has raised dividends for 9 straight years and is a Canadian Dividend Aristocrat. It has one of the fastest growing dividends in the consumer cyclical sector with a 5 year annual growth rate of just over 17%. This means that Canadian Tire is on pace to double its dividend in just over 5 years.

While there is a strong possibility that dividend growth could come to a halt in 2020, it’s something we expect from the vast majority of companies moving forward during the pandemic.

It’s when the dividend gets cut that I have concerns. And with Canadian Tire, I’m fairly confident the company will be able to maintain its current dividend.

Valuations are quite low for the company even after its recent run up. Canadian Tire is trading at under 10 times forward earnings and 0.57 times sales.

However, top and bottom lines are going to take a significant hit due to COVID-19, and we definitely haven’t witnessed the worst of it.

Expect the company’s second quarter earnings to be worse, and it may result in a decline in price that makes it a very strong opportunity for your TFSA. That’s exactly why I feel you should be adding Canadian Tire stock to your watchlist today.

But like me, if you aren’t a fan of timing the market, averaging into a position over the months ahead is a prudent strategy and could reduce volatility. If we hit a second wave or the company posts worse than expected second quarter earnings and the stock suffers downward pressure, you can reduce your average price.

And if the economy continues to return to normal and consumers start to spend again, you may be thankful you took a position in one of Canada’s strongest brands at discounted price levels, as it could provide outstanding growth.